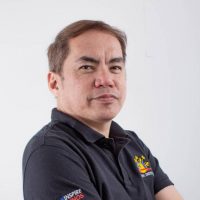 After years of contemplating, Trebb Gomez has made a career leap that he considered one of the biggest decisions he has ever faced. For more than three years, he spent his time in the F&B sector, working as a restaurant manager, mainly making improvements to the running of the business and developing a Dubai-based Filipino restaurant.

From manning a team of restaurant workers, Trebb is now overseeing all social media marketing campaigns as the Social Media Manager of the Filipino Institute. He is also in charge of the development of brand awareness and online reputation of the educational institution.

“It took me sometime before I successfully adjusted to this new career path,” he said noting that since the onset of the pandemic, the F&B business was severely affected so he urged himself to seek another job.

His fears of being unemployed and the pandemic itself took an emotional toll.

“When I lost my job, it was a frightening time. We were in the midst of a worldwide pandemic, with many businesses at least partially closing down, others struggle to reopen safely,” he added.

Trebb has finally decided that it was high time to change a career. Since his previous jobs in the Philippines provided him with knowledge about information dissemination, research, and improving his writing skills, he considered the job post offered by the Filipino Institute.

Trebb, who now manages the institution’s image in a cohesive way, added that in the long run, as the training centre continuously expands its horizon, he’d still be able to serve the Filipino people. 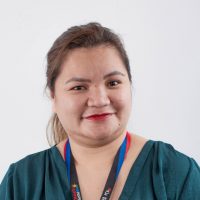 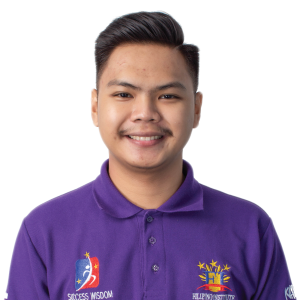 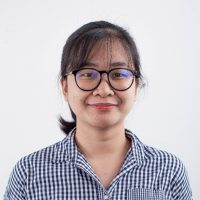 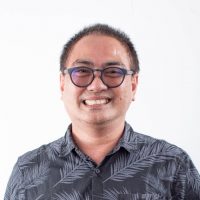 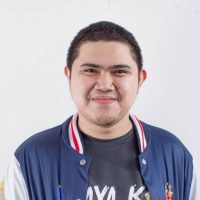 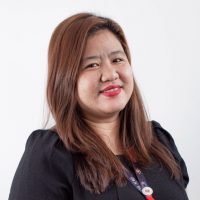 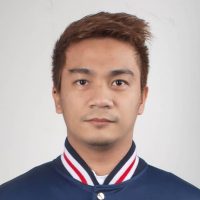 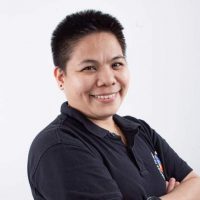 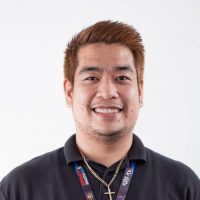 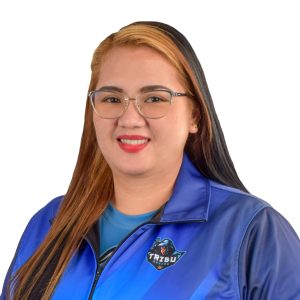 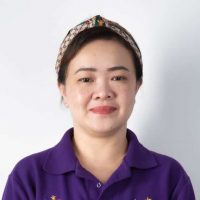 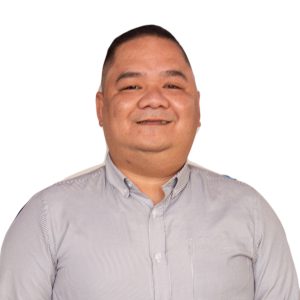