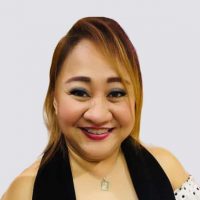 Antonette Concepcion affirmed that the Filipino Institute has paved the way for her long-time dream to serve and be part of the academe industry.

For the last 27 years, she was working in the hotel industry where she started from a rank-in-file position up to the managerial position.

After graduating from college, Antoinette had worked in a three-star hotel starting from cashiering, front desk receptionist, to an F&B coordinator.

“I have tried almost all the different positions in the hotel and I would say I really worked hard to achieve what I have now,” she said adding that she became the front office manager and five years later became sales manager.

Making several attempts for an overseas job under various industries, the Cebuana tried her luck in UAE but decided to let go after a month. She tried again to work in Australia, however, after a few months, she had to go back due to visa restrictions.

In 2009, she was offered to work in a hotel in Qatar which she gladly accepted. “I must say I am really destined into this industry which is one of my great accomplishments that gives me great satisfaction,” the law graduate said.

Since Antoinette’s college days, she has already been actively participating in various organizations and community undertakings. She was a part of the Junior Jaycees, a Red Cross volunteer, and an admin for a sorority and brotherhood organization.

In Qatar, she continues her involvement with different organizations and outreach programs to be of service as much as she can. The hotelier acts as the adviser to The Filipino Community (TFC), President of Guardians Republican International Inc (GRII), Bayanihan ng mga Manggagawa sa Konstruction ng Qatar (BMKQ)-Education and Training Committee.

Working in the Filipino Institute as a dean and a trainer has paved the way for her long-time dream to serve and be part of the academe industry.

“Teaching makes a difference. Though the Filipino Institute, I am able to share my knowledge, creativity, and passion most especially to my kababayans in Qatar, inspiring them to improve their lives through education.

Antoinette, who has been with the Filipino Institute since 2016, said she plans to continue her responsibilities for as long as it takes to ensure its continuous development.

“As an OFW, life abroad is only temporary. Anytime sooner or later, we expect to go home and be with our family. I would say career-wise, I have reached my peak. And I am so blessed as I was given a chance to be part of the academe industry while a hotelier at the same time,” she added. 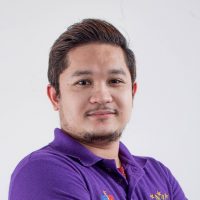 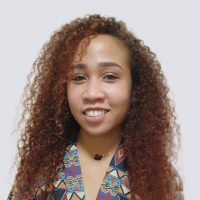