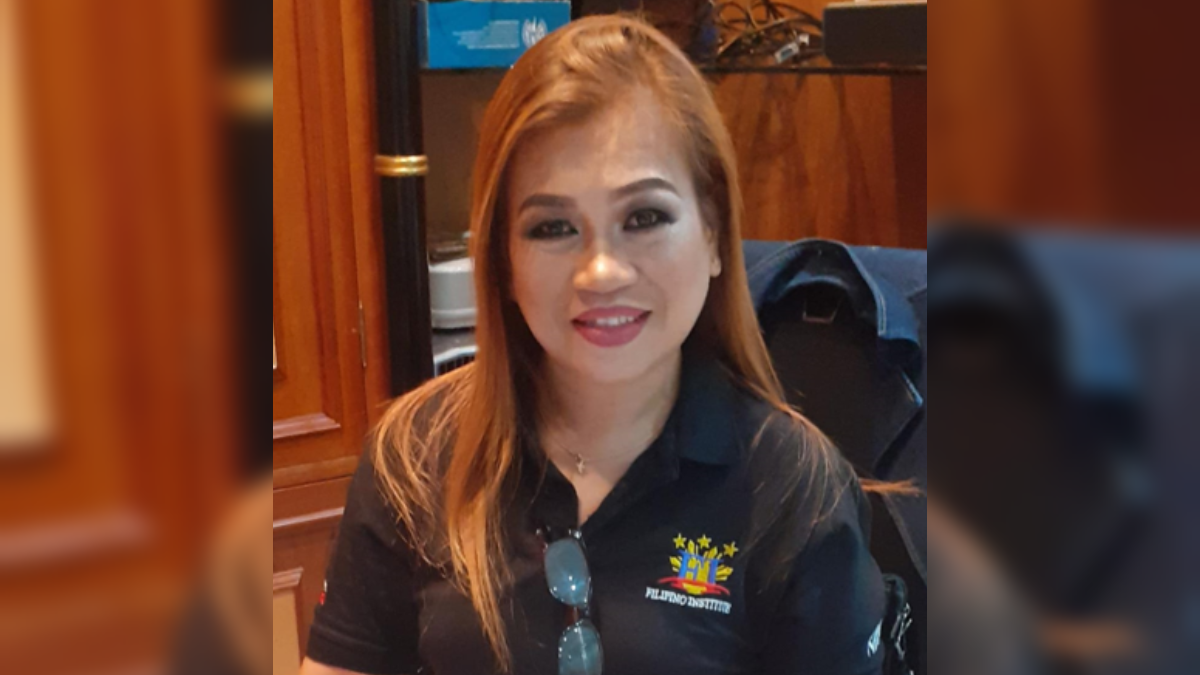 Self-motivated, persuasive, and optimistic–this is how Eleonor M. Retotar, one of the active Filipino Institute deans on the Abu Dhabi campus, describes herself. As the dean of the campus, she is in charge of achieving the mission of the educational institution, which is to help the Filipinos overseas acquire an affordable yet quality education.

A single mother with three kids, the dean has been working in the country for four years now. Recalling her first work, Dean Leny, as what the trainers and students dearly call her, landed in a ‘not-so-good-job’ in 2016 that prompted her to find better opportunities. A college graduate with the degree of Bachelor of Science in Accountancy and a Masters in Business Administration, Dean Leny worked as a freelance for various companies and was paid on a daily basis until she found the Filipino Institute which paved the way for a better job.

The dean of the Filipino Institute is also imparting her knowledge in accounting as a trainer-volunteer. “That is another thing that inspires me a lot. Despite the work schedules they have, fellow OFWs still manage to study and be able to finish their chosen course, with the belief that they could eventually use this knowledge to enhance themselves or could even be used to redirect their career path,” she added.

Life in the Philippines

Dean Leny, before becoming a full-fledged disciple of the academe, has worked as a regional sales manager for an insurance company in the Ilocos region. Prior to working abroad, she also worked as a bank teller and was promoted to remittance examiner in one of the largest banks in the Philippines.

While working as a full-time employee, she was also an active member of various organizations, including being a member of the Sangguniang Kababaihan sa Barangay (SKB), Womens Club, RIC, and catholic choir to name a few. She was also part of an organization that provided livelihood programs to their villagers by monitoring and supervising the program given by the government. The task also included free seminars and training that generated additional income for non-working women in the village.

Raising three kids alone, according to her, was not an easy task as the stakes are higher. Although achieving a balance as a single parent can seem nearly impossible, she has still able to give them a brighter future.

“It needs strong determination coupled with hard work and prayers,” she added. Although negativities that come along the way are expected, she considers them a challenge. 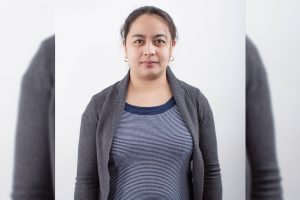 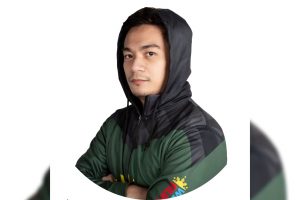 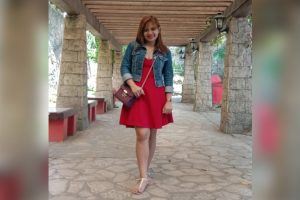