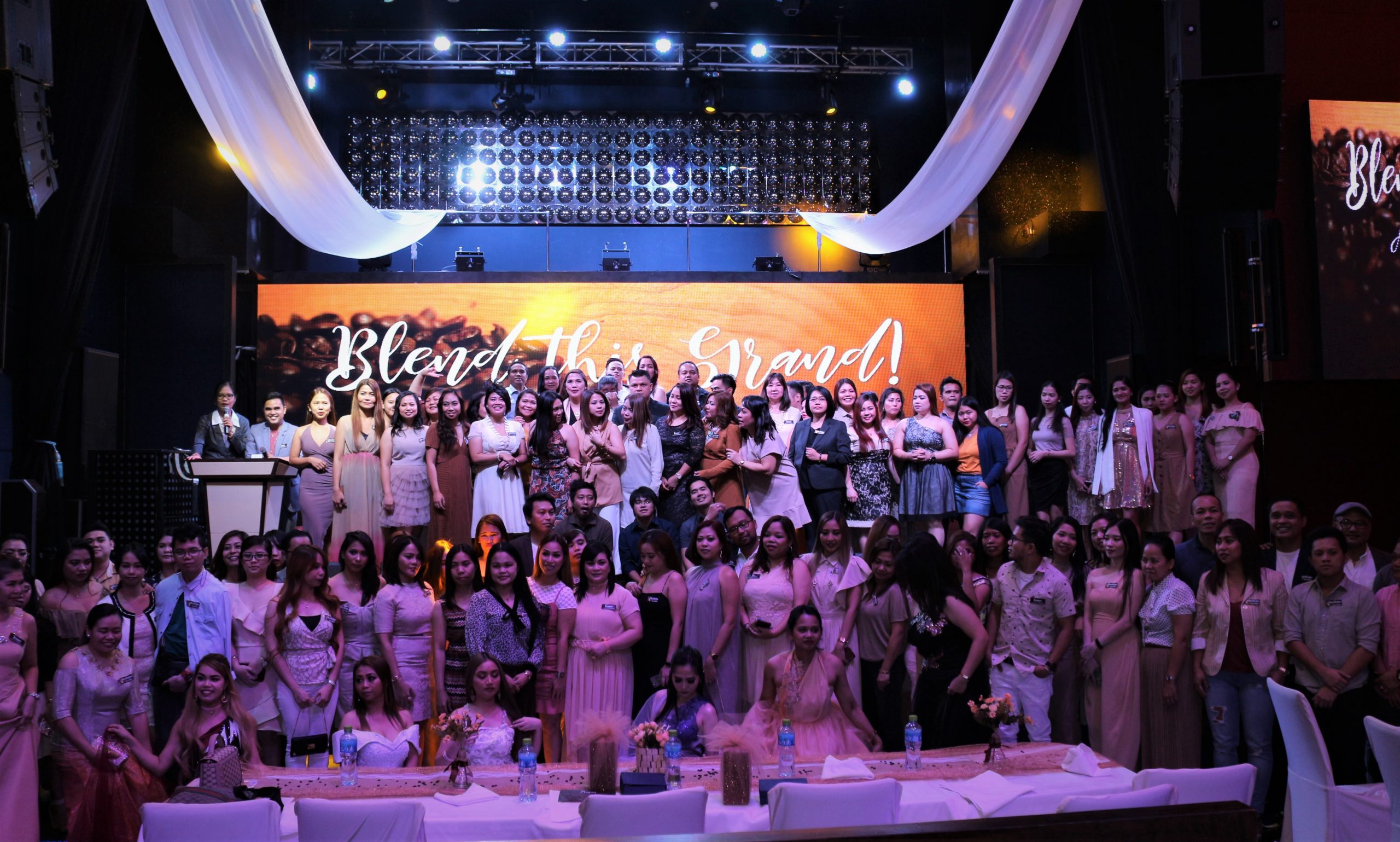 Rigga, Dubai—Apart from receiving certifications for completing their six-weeks training, students of Filipino Institute (FI) Rigga Branch showcased the output of their hard work through a fashion show and a film showing during their graduation ceremony last September 6, 2019 at Asiana Hotel.

More than one hundred attendees witnessed the fashion gala of students who modelled their own designs. Meanwhile, the film making class along with their trainers who presented their film ‘Manoy’, announced the inclusion of their film as an official entry in the Grand Store Filmmaking Competition this year.

Another highlight of the ceremony is the tandem-speech of their guest speakers, Ms. Bea Avila and Mr. Jason Bucton who are both from the Pinoy Music Zone.

They both shared how they managed to blend with the diverse culture of Dubai and offered pieces of advice to all the graduates such as getting into the right mindset.

“We have our own ingredient, our own personality that we need to blend,” said Bucton who encouraged the graduates to learn to embrace the culture of all nationalities living here in Dubai.

“You need to be positive all the way… you don’t need to be negative al the time, embrace the cultures that they have at the same time, they will embrace our Filipino culture,” said Avila.

The graduates were more than happy to receive their certificates. Some considers their certification as a ticket to employment like that of Yvonne Sioco Baylon, who wishes to get hired in Canada.

While others like Marianne Tan, a Filipina mother, take it as an opportunity to know better about caring for her family.

FI Rigga Dean, Mr. Albert Delim is proud of the achievements of the trainers and students of Batch 18. “I would like to congratulate all the students who finished their short courses and sana magamit niyo in the future yung mga natutunan niyo,” said Dean Delim.

The Founder and CEO of Filipino Institute also graced the event together with his wife and CEO of FI Ms. Camille Joy Rimando.

Mr. Rimando shared to the graduates their life experiences as a couple which had led them to fulfilling their vision of improving their lives and that of other Filipinos working overseas as well. They look forward to uplifting more Filipinos as they open more campuses and new courses across the GCC.